When EXCELLENCE & BRILLIANCE is reverse-engineered….??

Lately I was going through with the latest post made by one of prominent blogger Jim Taggart who essentially thrives while writing about ‘Leadership’ from various vistas.  In his post, he was attempting to search about an intersection-point that probably be reached while comprehending:

Nicholas Taleb, author of the best-seller The Black Swan and a new book Antifragile: Things that Gain from Disorder, makes a statement:

We didn’t get where we are today thanks to policy makers–but thanks to the appetite for risks and errors of a certain class of people we need to encourage, protect, and respect.

This last statement by Taleb is aimed at entrepreneurs and inventors, people who create jobs and who contribute to our collective standard of living by bringing new products and services to us.  I was largely in agreement with the statement.

When I pondered deeper, then the following thought-line made the loudest echo in my mind.

Every single time, when the thread of EXCELLENCE & BRILLIANCE has been reverse-engineered, A certain class of people have been found in the background………….Yes, this is A CERTAIN CLASS of people. 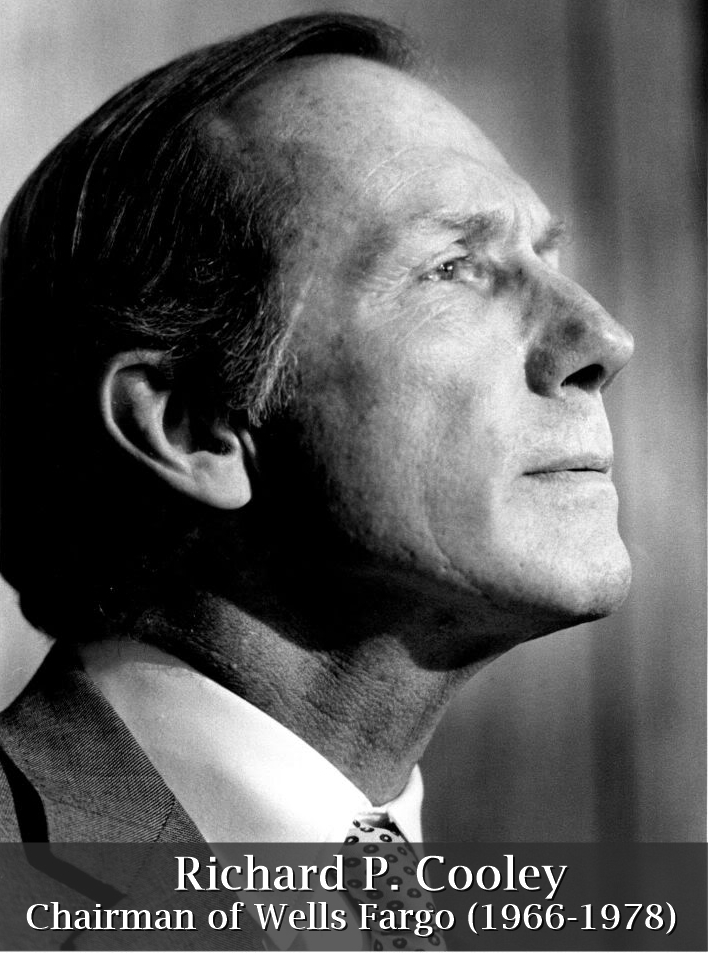 I remember, the senior leadership of Wells Fargo strongly believed (1970s) that instead of mapping out a strategy for the change, injecting an endless stream of talent directly into the veins of the company would be a better option.  They hired outstanding people whenever and wherever they found them, often without any specific job in the mind.

Their former CEO Richard Cooley (1966-1978) shared his opinion as, “That’s how you build the future.”  He said, “If I am not smart enough to see the changes that are coming, they will.  And they will be flexible enough to deal with them.”

And Cooley’s approach proved prescient in later years.  No one could predict all the changes that would be brought by banking deregulation in USA.  Yet when these changes came, no bank handled those challenges better than Wells Fargo.  At a time when its sector of banking industry fell 59% behind the general stock market, Wells Fargo outperformed the general stock market by over 3 times.

BUT the identification of this CLASS among hordes of employees, managers and leaders has never been easier.

In General Electric’s terminology, they are called ‘Diamonds’…..and indeed they know as well that such ‘Diamonds’ might uselessly be laying in the rough…….and at GE, they always make a point of identifying them. Thus they have institutionalized in their organization the philosophy and mechanisms to identify such diamonds in the rough.  Now it runs through their DNA and the whole fabric of what they do at General Electric.

Until & unless, good companies learn the beliefs & practices for identification of this class of employees…………………………….they can’t even think of encouraging, protecting, and respecting them…………..forget about serious innovation & creative destruction as the impetus to creativity and innovation.

For, companies need to strive for achieving clarity of vision…..a sense of direction, AND be prepared for opportunistic groping and experimentation at the same time. They would have to learn to exercise tighter control when issues concerning ideology emerge, while offering exceptional AUTONOMY of operations to their employees, and future leaders. Only then they would be blessed with incisive ability to change, move and adapt………….whatever the circumstances they may encounter!