Journey from Legacy to Next Generation Firewalls - NGFW

Written by LUMINIS. Posted in IT & Networking Blog

Corporate networks are encountering the highest levels of change in the recent history. Users require anywhere, anytime access to the network from a variety of company-owned and personal mobile devices. In addition, software applications have evolved to be highly dynamic and multi-faceted, blurring the line between business applications and personal ones that may increase the company's exposure to Internet-based threats. 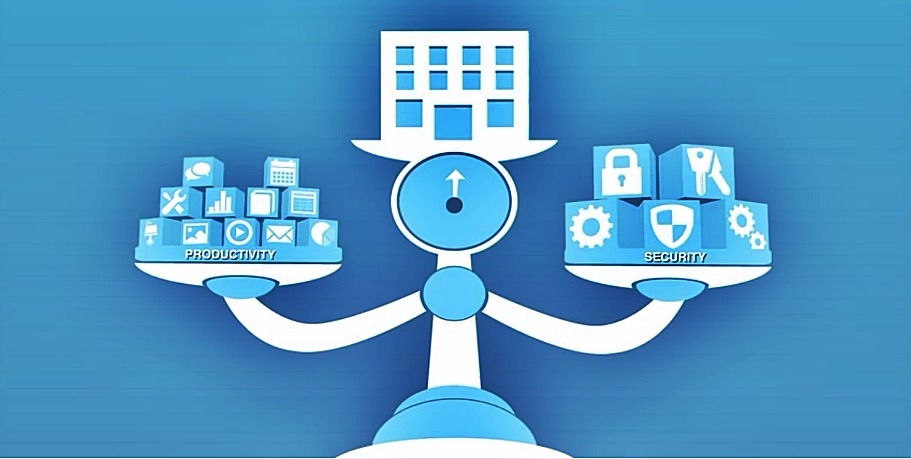 The scenario warrants that the smarter organizations must adopt a new approach of IT security that unifies the network's streamlined security operations, without abandoning any time-tested method such as Secure Sockets Layer (SSL), Anti-Viruses, Intrusion-Prevention Systems (IPS), Virtual Private Networks (VPN), and firewalls, etc.

Firewalls have been a first line of defense in network security for over 25 years. They establish a barrier between secured and controlled internal networks that can be trusted, and untrusted outside networks such as the Internet.

A firewall is a system or device or group of systems that manages the access between two or more networks. A firewall filters the incoming and outgoing traffic against the predefined security rules. It can be hardware, software, or both which can be place between the networks or on the specific host. Firewall technology emerged in the late 1980s when the Internet was a fairly new technology in terms of its global use and connectivity. The predecessors to firewalls for security were the routers used in the late 1980s.

Evolutions in the Internet and their usage, also provided the opportunities to the growth of the cybercrime. These evolutions forced the IT security vendors to make continuous changes and evolve in their approach to security overall. 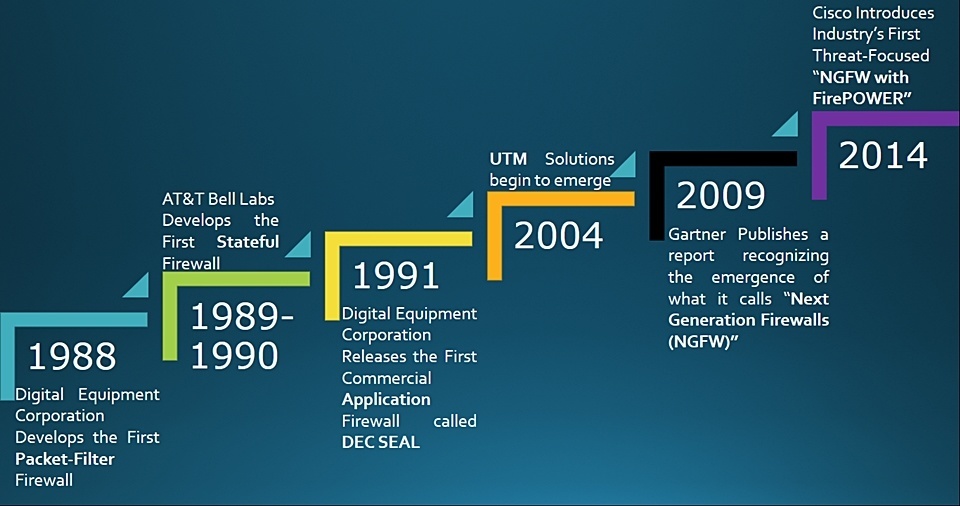 Even modern firewalls have retained all the key functions of threat detection and prevention till date. Let us discuss those in brief.

A stateful inspection firewall allows or blocks traffic based on state, port, and protocol. It monitors all activity from the opening of a connection until it is closed. Filtering decisions are made based on both administrator-defined rules as well as context, which refers to using information from previous connections and packets belonging to the same connection. Limits information that is allowed into a network based not only on the destination and source addresses, but also on the contents of the state table. 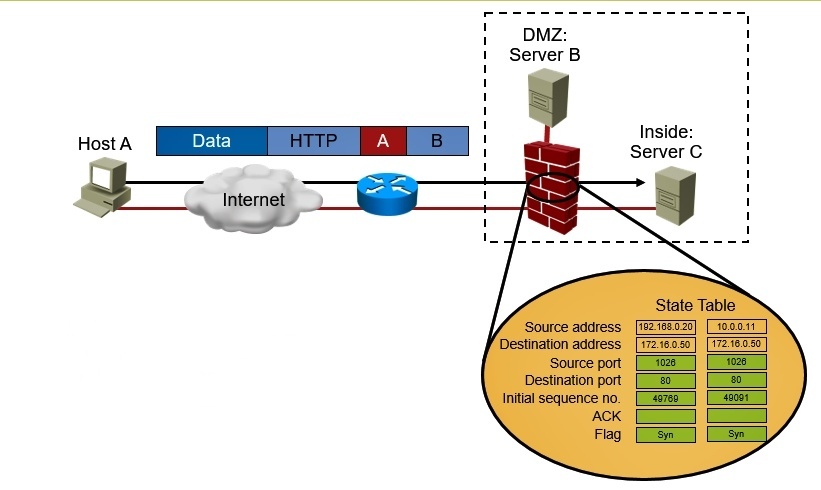 An early type of firewall device, a proxy firewall serves as the gateway from one network to another for a specific application. Proxy servers can provide additional functionality such as content caching and security by preventing direct connections from outside the network. However, this also may impact throughput capabilities and the applications they can support.

A UTM device typically combines, in a loosely coupled way, the functions of a stateful inspection firewall with intrusion prevention and antivirus. It may also include additional services and often cloud management. UTMs focus on simplicity and ease of use.

Before the development of the Next-Generation firewalls, all of the previous legacy security models, essentially operated with the following four steps:

Modern firewalls have evolved beyond simple packet filtering and stateful inspection. Most companies are deploying next-generation firewalls to block modern threats such as advanced malware and application-layer attacks.

The biggest difference between a traditional firewall and a NGFW is the fact that these newer devices are application aware. Traditional firewalls rely on common application ports to determine the applications that were running and the types of attacks to monitor. In an NGFW device, it is not assumed that a specific application is running on a specific port. The firewall itself must be able to monitor the traffic from layers 2 through 7 and make a determination as to what type of traffic is being sent and received.

The most common example is the current use of HTTP, port 80. Traditionally this port is used for only HTTP traffic, but this is no longer the case and a large number of different applications use this port to transport traffic between an end-device and a central server. There are a number of different ways that common ports can be used for these different types of traffic with one of the most common ones being tunneling. With tunneling, traffic is tunneled within the traditional HTTP data field and is de-encapsulated at the destination. From a traditional firewall's perspective, this looks like simple HTTP web traffic, but to a NGFW its true purpose is found at the firewall before it is able to reach the destination. If it is something that is allowed by the NGFW's policy, then the firewall will be allowed to pass traffic. If it isn't, then the firewall will block the traffic.

According to Gartner, Inc.'s definition, a next-generation firewall must include:

While these capabilities are increasingly becoming the standard for most companies, NGFWs can do much more. 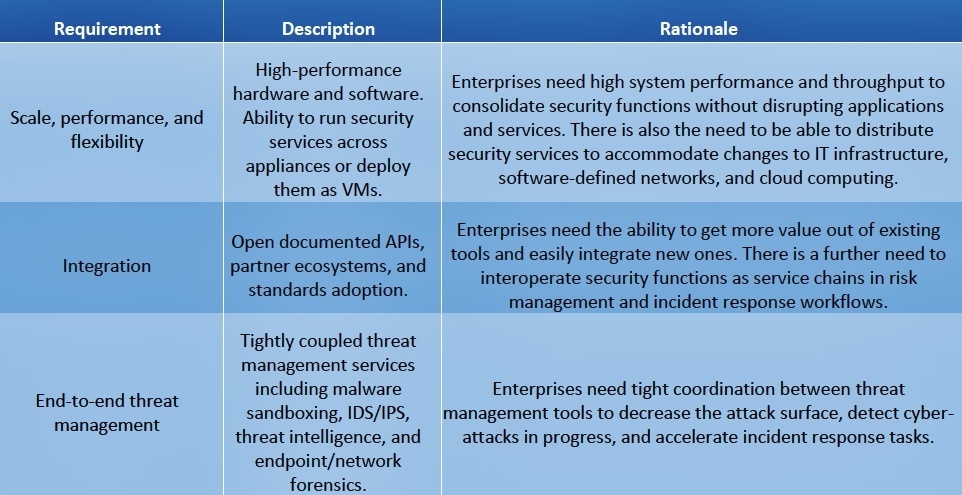 Cisco ASA is a comprehensive management solution that: 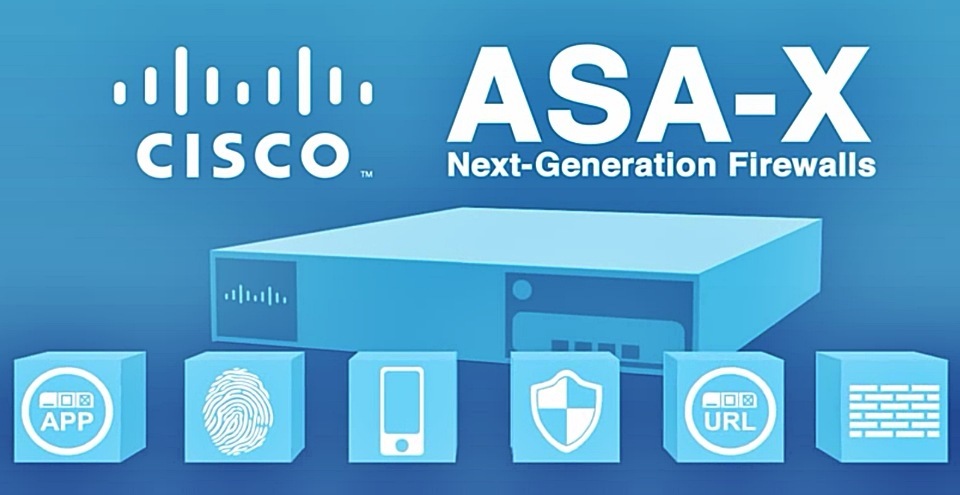 ASA-X is well beyond Typical Next Generation Firewall

In general, ASA with Next Generation Firewall Services delivers unprecedented benefits to the organization:

Cisco ASA Next-Generation Firewall Services gives security administrators greater visibility into the traffic flowing through the network, including the users connecting to the network, the devices used, and the applications and websites that are accessed. 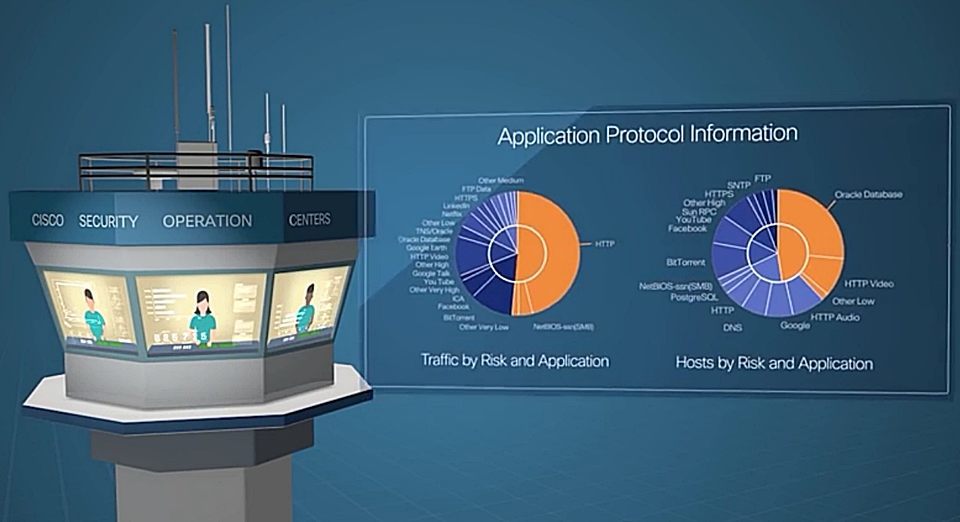 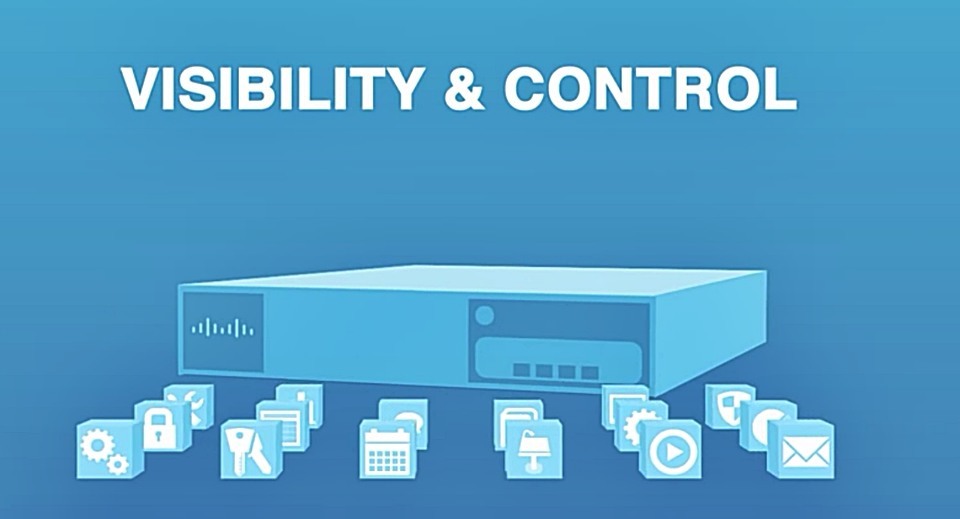 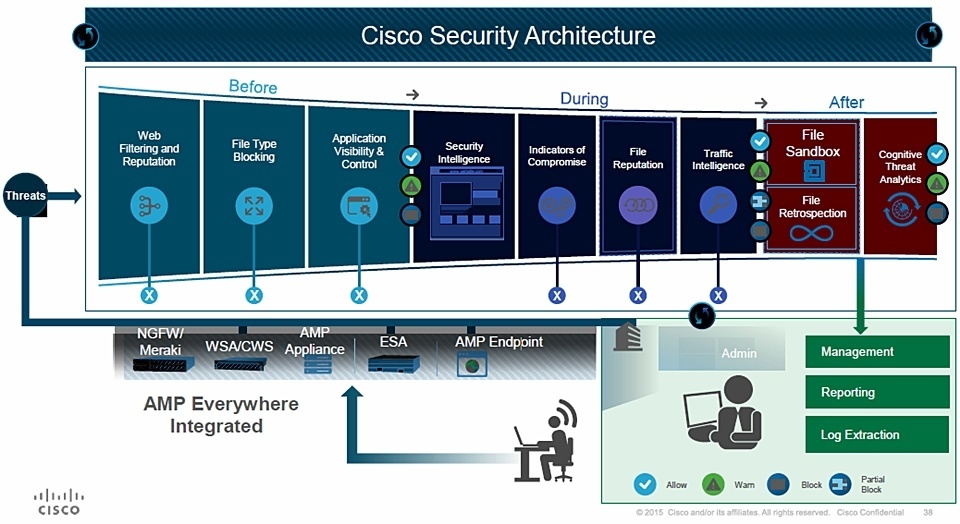 A proven firewall platform, combined with the power of local and global threat intelligence, provides a comprehensive, dynamic security architecture that is capable of addressing an organization's evolving security needs to enable growth, extensibility, and ongoing innovation.

Last but not the least, these firewalls include all the capabilities of a traditional NGFW and also provide advanced threat detection and remediation. With a threat-focused NGFW you can: 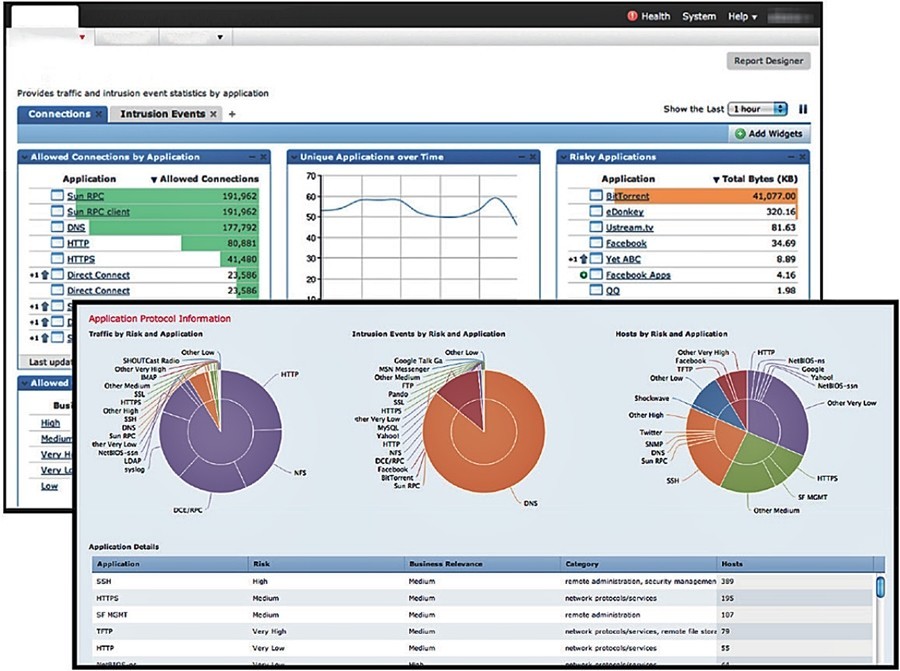 This newest addition of FirePOWER services makes the greatest enhancement to this portfolio of Next-Gen Firewall Services from Cisco.

We would present Cisco FirePOWER next-gen solutuions in our next article.

In the meantime, please share what do you think about NGFWs as well as ASA-X?